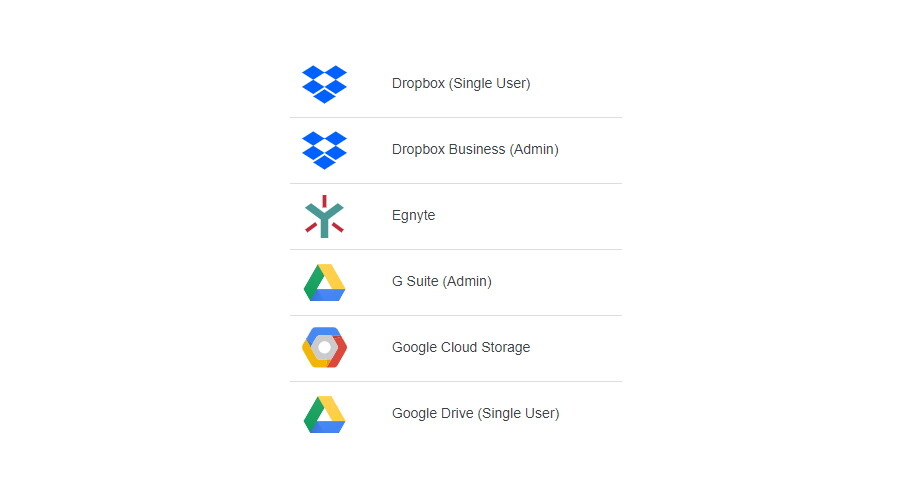 Announced on the 23rd of April, 2021, Microsoft will be bringing migrations of Egnyte, Google content, and Dropbox into the Migration Manager experience. The new experience for those services will be in line with how migrations for Box is handled now.

Administrators will be able to take advantage of the scan discovery process, as well as the assessment and actual migration right within the Migration Manager. No need to leave the site and go to Mover.io. You can migrate content to SharePoint, OneDrive, and Microsoft Teams.

The new services will be available within the Migration Manager starting in April for Google content, according to the Microsoft 365 Roadmap items:

According to the Roadmap, the new functionality should be available for all Microsoft 365 tenants, including DoD, GCC, Germany, and GCC High.

The current Migration Manager shows just file shares and Box, but soon Dropbox, Google content, and Egnyte will be there too!

The only non-Microsoft source that isn't on the roadmap for the Migration Manager that Mover.io currently supports is Amazon's S3 storage. My hope that is will be added sometime in the future, but no word from Microsoft on that option.